Computers range from supercomputers such as the Nebulae located at the newly built National Supercomputing Center in Shenzhen, China, to mobile phones we use every day. Thus, it can be seen, that computers have a very wide range both in type and in use. A computer can be a laptop, desktop, supercomputer or even a simple mobile phone. It can be used to carry out deep mathematical research while at the same time it can be used to send out messages to our colleagues.

The diversity both in type and in use of computers leads to the creation of a wide range of technical skills. The technical skills are essential in the production, maintenance, and repair of the computers and the particular services they are providing. From one point of view, technical skills in information technology can be viewed to be divided into two parts.

The skills in the fields named above are among the most highly required abilities in the Information Technology sector. 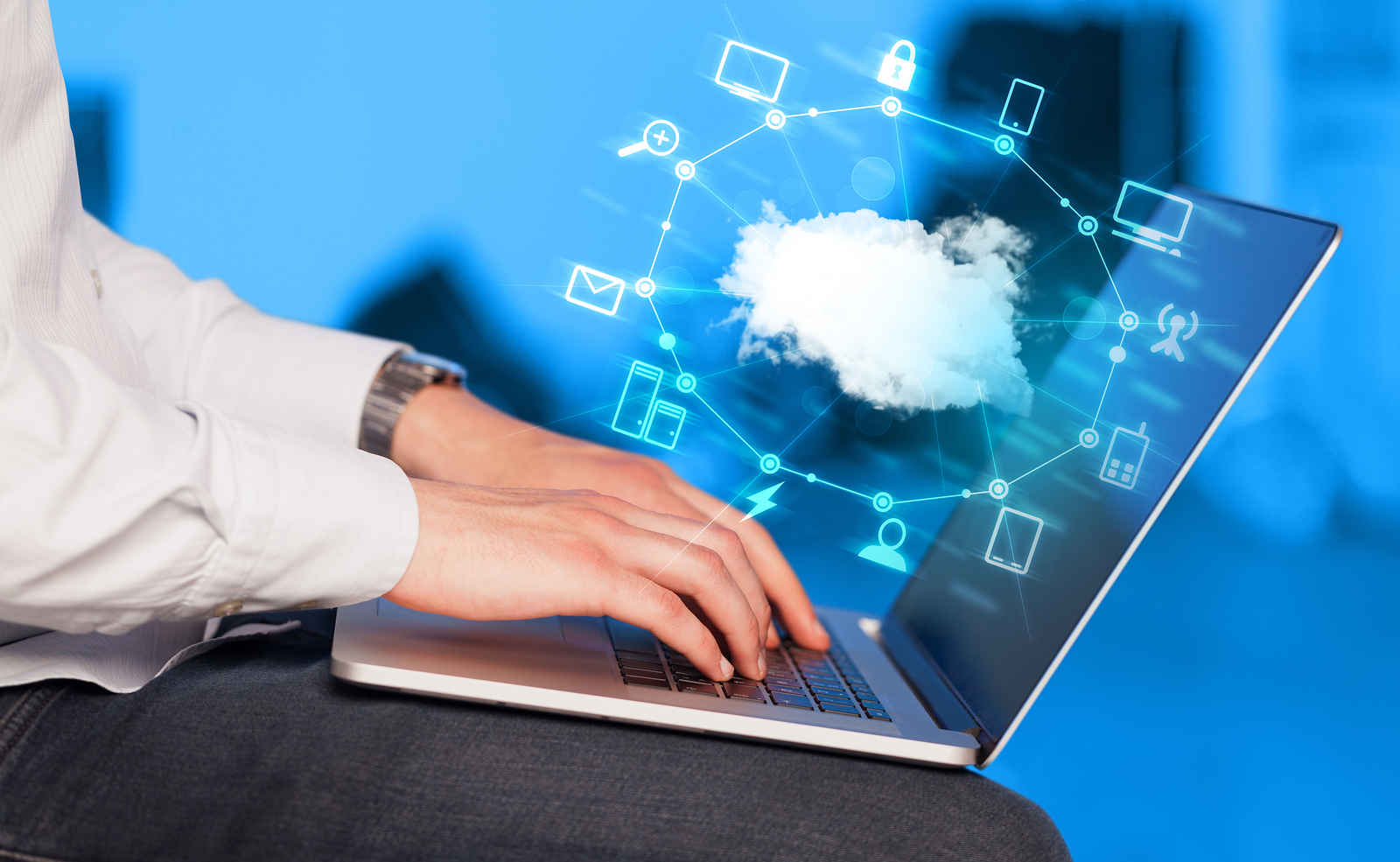 Web development is another service that is on the top of the industry. Web development is crucial because in the world of today more than 65% of all the transactions are carried out on the web. More than 85% of the world’s leading companies have enormous websites which require constant maintenance and updating. This leads to a very high demand for web developers. The art of web development can be split into two parts.

Computer security skill implies that an individual is responsible for the overall security of any computer or a networking system. A person whose job is to protect data, databases and networking systems from cyber-attacks is also called a security engineer. Unlike other technical skills in the field of IT, a security engineer must undergo rigorous testing and have very solid credentials. This is due to the fact that they handle very sensitive information which must be protected.

This is a skill that is becoming very huge in the rapidly developing technology world. As different brands fight to provide the same services such as Microsoft and Linux, each service or app should be up to the user’s taste. It’s a rough competition, where the most flexible and user-friendly wins. The aim of Interface design is to ensure that the interface is very easy to use and meet user’s needs.