All About the CompTIA A+

All About the CompTIA A+

CPUs generate a lot of heat. And one of the things in tech we like to do is come up with alternatives to the OEM fans that come with our CPUs. Pretty much any Intel or AMD CPU is going to come with a fan made by AMD. That's guaranteed to work as long as you're not doing anything weird now. Nerds—well, we like to do weird things. Weird thing. Number one, we like to overclock. We like to push our system at its rated speed. And number two: fans make noise. Fans are noisy. And if it makes fans less noisy, I'm going to go for it. So one of the tricks we like to do is use something like this. So this is a fan. This is made by a company called Cooler Master. These are really, really popular fans. They're designed to take out more heat, and they do a really good job at it. You can find a lot of different kinds of fans out there. You can also get fans that don't necessarily have more heat, but they just have much bigger fans. And the idea is that they can turn, so they're quieter. But if you really want to be a cool kid, you're going to do something like over here.What I've got in this case right now is a very simple but incredibly effective liquid cooling system. So if you take a look right here, I've got a big chunk of metal inside. This metal coolant, which is basically water with a little alcohol in it, runs through a bunch of little veins. I can't show that to you without destroying it. It's all a sealed system. You'll notice that there are two hoses here. So one hose is pulling away hot fluid and bringing it into here, which is cold. These two fancy things serve as a radiator. I'll show that to you in a SEC. And the other one returns cool fluid and returns it here. So it's a very liquid cooling system. Let me take this off so you can actually see the radiator. Be careful. Things might go bang here. So if you take a look, I've got some wiring in here. Oops, I dinged it already. So this is just a regular radiator, pretty much identical to those you see in automobiles. And what's happening is all that hot fluid is going through all these different veins, and the fans are blowing air through it and cooling it off. Liquid cleaning is absolutely amazing. Number one, the big reason I like liquid cooling is it quiet down. Yes, I have some fans on there, but I can only turn these fans at a very low rate of speed. So the system becomes almost silent. And I like quiet computers. The other big advantage to liquid cooling is that if you want to turn the knob up a little bit, it can yank out a tremendous amount of heat. Because when you're overclocking CPUs, they generate even more than the rated amount of heat, and you need something to pull all that heat away. Now, this is a very simple system. If you want to go crazy on liquid cooling, be my guest. You can get systems that will cool the CPU. They'll cool down your video cards. They can cool down your hard drive. You can build all your own custom stuff with your own custom radiators and hoses. And you can even make clear little hoops with little sparkly bits of gold in them. So everybody thinks you're really, really cool. But understand the benefits of liquid cooling. Or, number one, it makes your computer quieter. And number two, it draws more heat away than any fan could ever hope to do.

Let's consider in this video one of the most popular types of network topologies, and that's a star topology. And we commonly see an Ethernet switch as the central point of that star. And then radiating out from that central point, we've got different network devices, such as a laptop. We might have an access point for wireless communication. We might have a printer or an IP phone. And the Ethernet switch sits in the middle, and it kind of looks like a star. However, this is not the only device that we might find in the star topology. Before we had Ethernet switches that were widespread, we had Ethernet hubs. Now, a hub is not nearly as intelligent as an Ethernet switch. It doesn't do a great job of forwarding traffic. You send a packet into that Ethernet hub, and it just regenerates it out of all the other ports because it doesn't really know where it's supposed to go. And even that switch is much better. The laptop is talking to the printer. We send the packet into the switch, and the switch knows that this printer lives off of this port, and it only sends the packet where it needs to go. But back to our discussion of the topology, there are a few characteristics I want you to know about a star topology. First, if one of the links were to fail, that wouldn't impact the other links. If the laptop link were to go down, the access point, the printer, and the IP phone would continue to function. That's not the case with some networks, such as a bus topology. Perhaps we were using ten base two or ten base five Ethernet technologies in those networks, and we had an end user device that tapped into a coaxial cable. And if that coaxial cable were to fail, or in other words, if that link were to fail, every device connected to that coaxial cable would also fail. But here, a single link failure does not bring everybody down. But that's not to say there's not a single point of failure. That central point of the star and the Ethernet switch In our example, that is a potential single point of failure. Because if that switch goes down, what happens to network connectivity? For all the devices we talked about, they don't have a way to get to the network. That's why, in high-availability environments such as a data center, we might have a server with more than one network interface card for redundancy. One network interface card might connect to one Ethernet switch, and another network interface card might connect to a different Ethernet switch again for redundancy. That way, we could lose a switch and still have connectivity out to the rest of the network. However, with most user-facing devices, such as a laptop, that's probably going to be a single point of failure. And there's one more thing you should remember about star topology. We've already mentioned that it is very popular in modern networks in the form of an Ethernet switch. 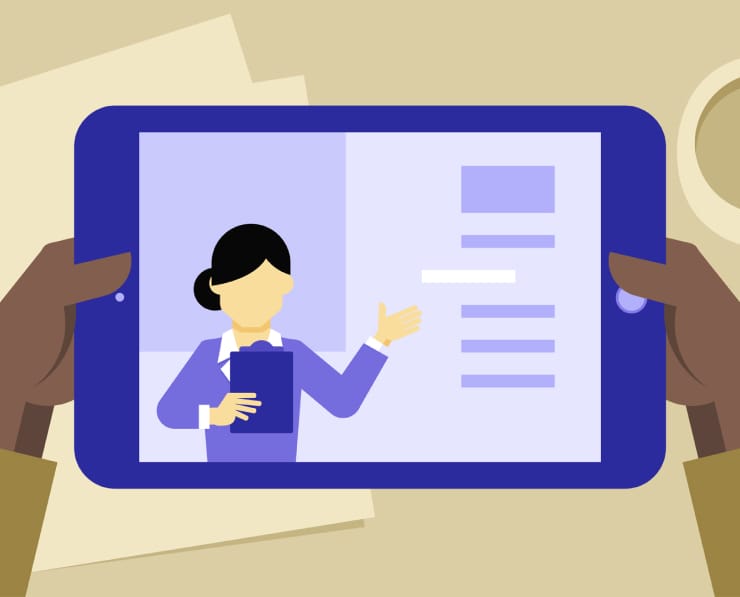 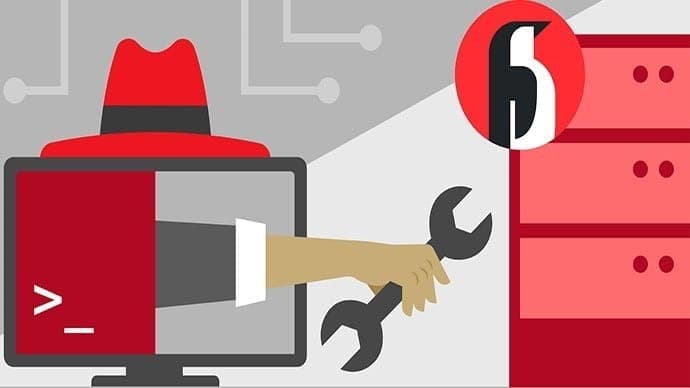 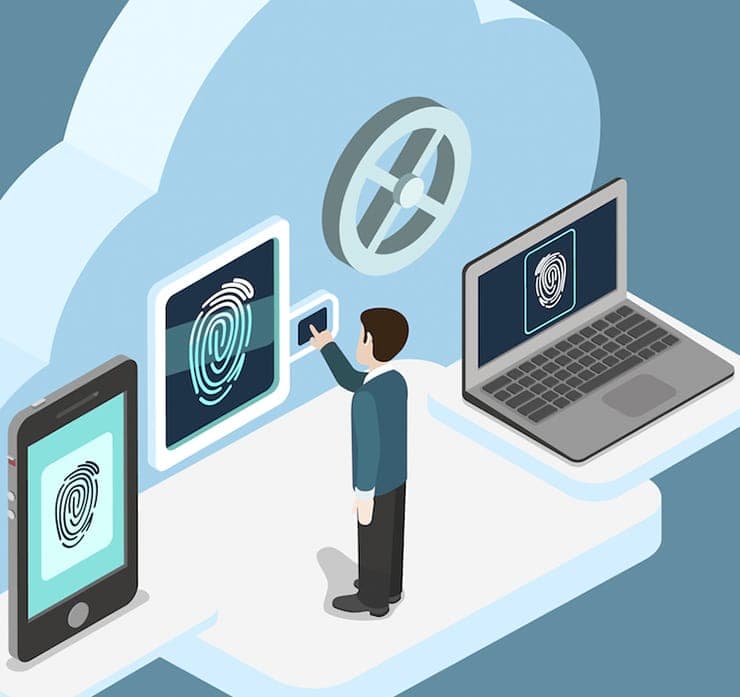 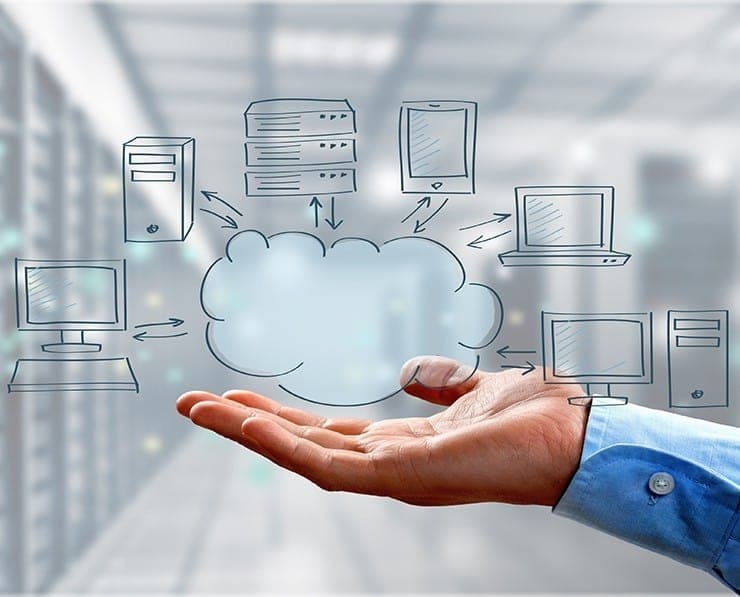 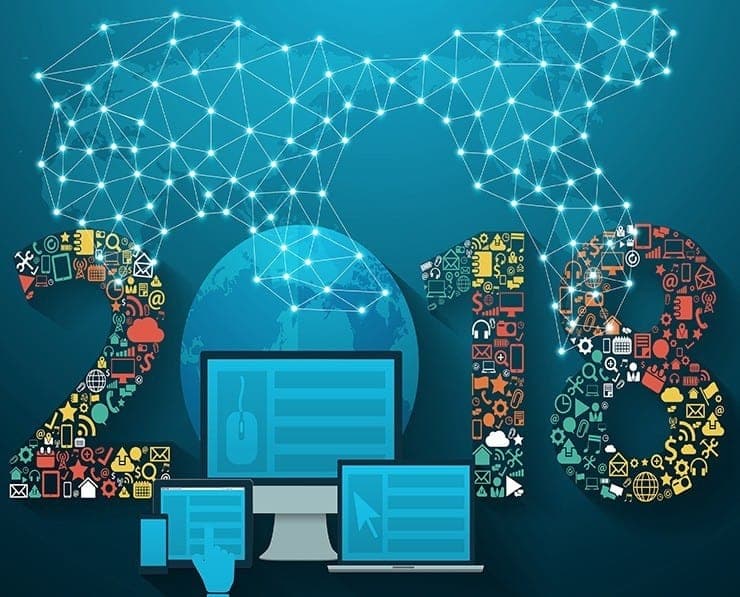 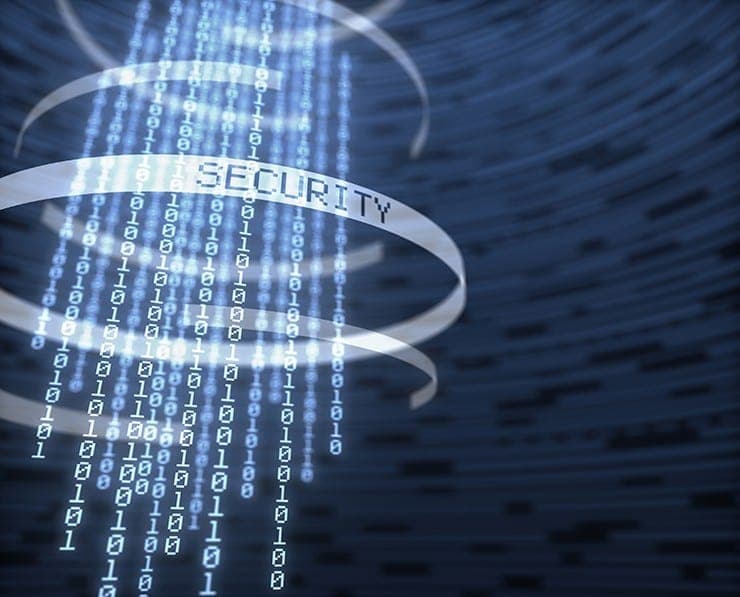