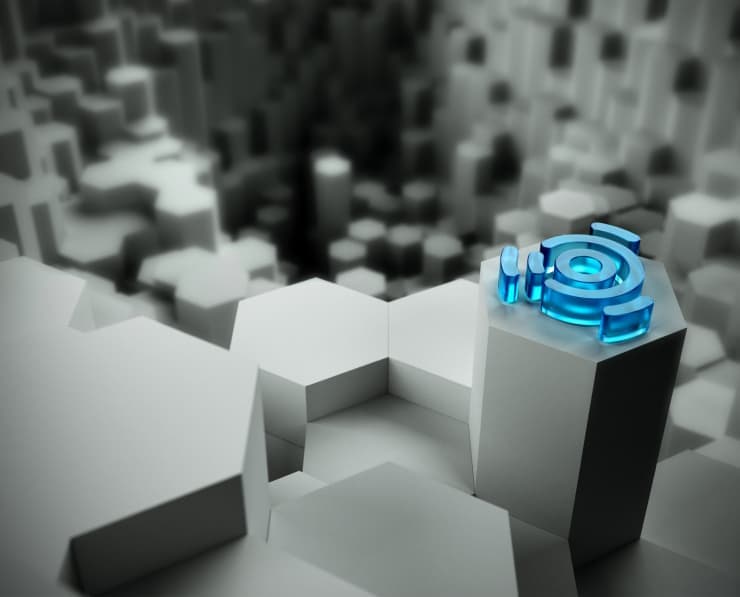 2. Creating Networks with the Portal Walkthrough
4:00

6. Creating a VM with the Portal Walkthrough
12:00

7. Creating a VM with Powershell Walkthrough
23:00

When creating virtual machines in Azure, you can use a variety of different types rather than each individual size, type, and cost for the exam. You do need to remember all the different types that you can use, known as the "series of VMs." The first few sets of VMs are fairly straightforward. The servers are basically just balanced entry-level servers. So these will generally be used fordev test and proof of concepts. There are scenarios where you might havelow traffic or small to medium servers. Next we have the BS series. These are a very specific type of VM. They are inexpensive, but they are burstable, which means that as they require more power, they can automatically have more power assigned to them at that time. Again, the use cases tend to be fairly small development and testing concepts, but they're also quite well suited to Mac services. Next we have D series or the General purpose servers. These have an optimal CPU-to-memory ratio and are more suited for most normal use cases. The DSN Das also support premium SSDs whereasthe standard DCE also support standard SSDs. Again, these would generally be used for enterprise applications, smaller relational databases, caching, and analytics. As we move up the series, we start to get more specialised use cases. So the next one is the DC Series. These have special CPU processing protection using something Secure Enclaves," and they're ideal for customers who are quite worried about the sharing of data or the leaking of data in shared environments. So, for example, this port allows confidential querying of databases, consortium networks, and secure multiparty machine learning. E-series machines are the first where we start to optimise either memory or computer storage. As a result, the E series is memory optimized. This means there's a high memory to vCPU core ratio, which makes them well suited to applications that require lots of in-memory processing, such as certain styles of databases, particularly SAP, Hana, SQL, Hexton, and other large-memory in-memory workloads. The almost-opposite D series is the F series, which is compute optimized.These have a higher CPU to memory ratio and are designed for compute-intensive operations that need to be able to store lots in memory while doing that. So think batch processing, Webservers, analytics, and gaming. GSeries is a bit of a combination; it's memory and storage optimized. So these are enhanced general-purpose systems like the D-series ones, but they've got twice as much memory and up to four times more local SSDs that you can use. Again, good use case for these tend to be largescaleand no SQL databases, ERP, SAP and so on. So think standard DCV but with more power. Again, in line with that, get the high-performance performance compute.So these are good for specialist highperformance that requires specifically high bandwidth. So these tend to be quite specialist use cases, particularly in the mathematical and scientific world where you might want to have use cases such as fluid dynamics, finite element analysis, and seismic processing. Next, we get storage optimized. So this isn't just necessarily about having large disks, but it's about having high throughput and low latency on those disks. Again, this tends to be well suited for particular types of databases, namely no sequel databases such as Cassandra, MongoDB, and Readers. The final two series are again becoming more and more specialized. So the M and MV Two series are like the ECWs in that they are memory optimized. However, they support far more vCPUs. So for example, with the MCU, you can have up to 128 vCPUs on a single server, whereas the MV2 supports up to 416 vCPUs on a single server. And finally, we have the NCS. So these servers have our GPU enabled using Nvidia chipsets, and they're ideal for intensive graphic workloads or other workloads that use that type of computational processing, such as machine learning. So again, the typical workload might include simulations, deep learning, graphics processing, video editing, even gaming and remote visualization. So for the exam, you need to understand the different use cases for the different series. That's enough theory for now. In the next lecture, we'll get going and start building some virtual machines.

6. Creating a VM with the Portal Walkthrough

7. Creating a VM with Powershell Walkthrough 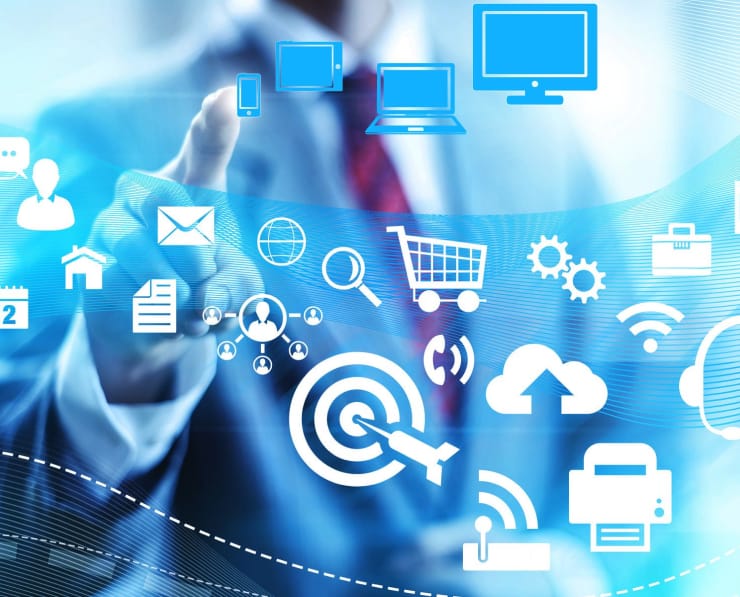 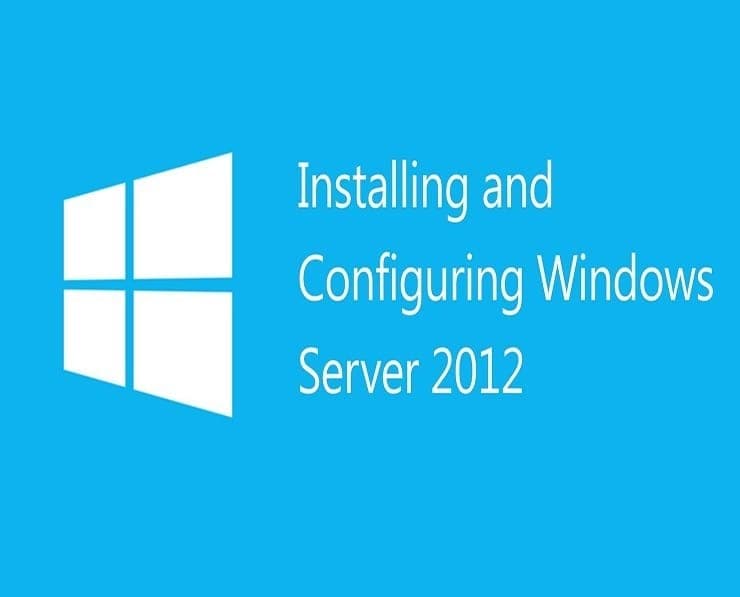 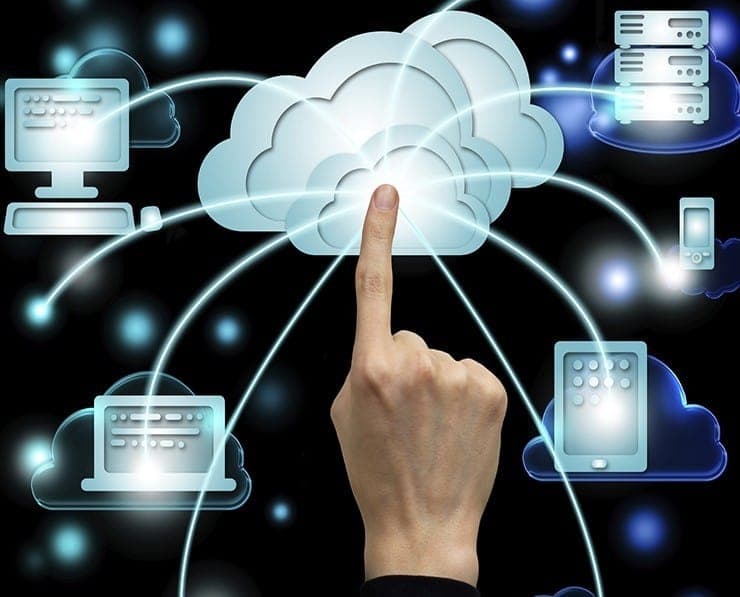 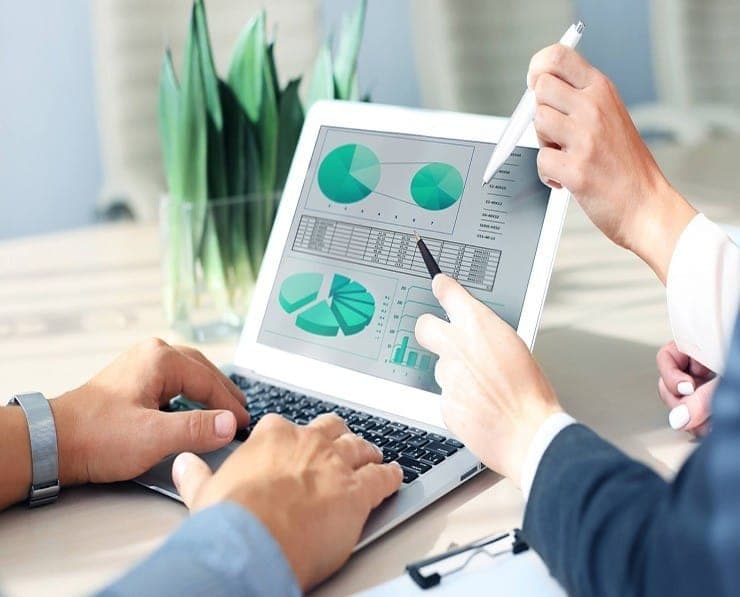 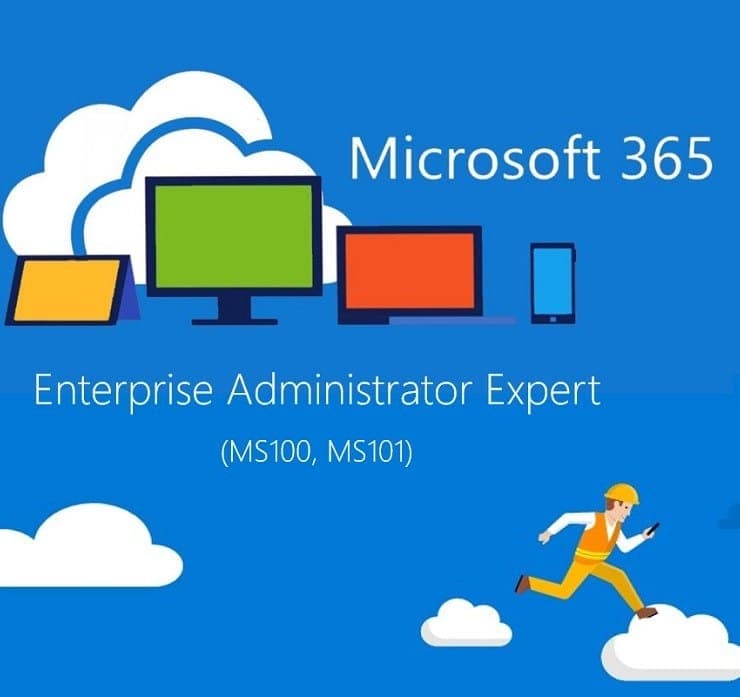 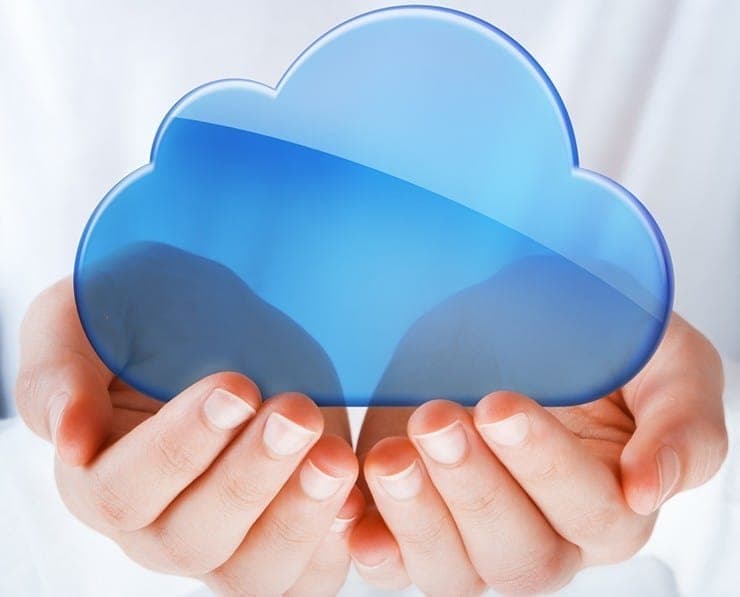 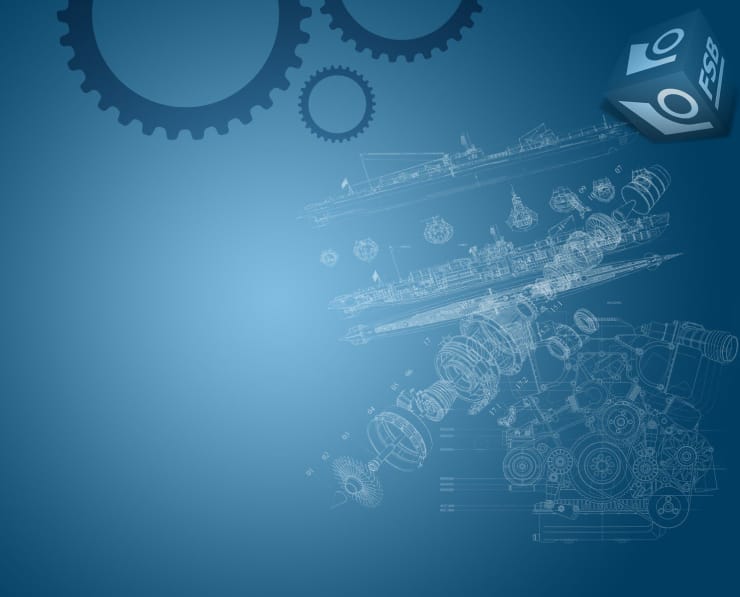 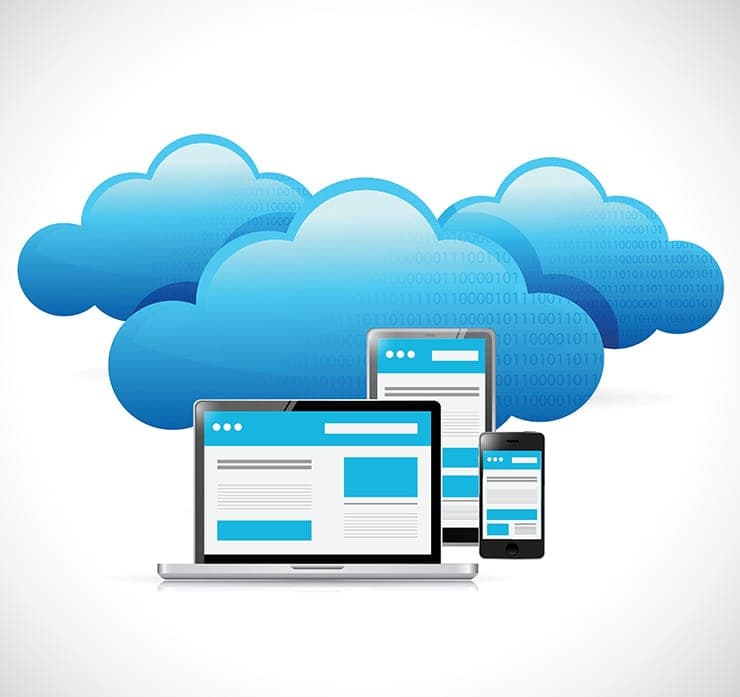