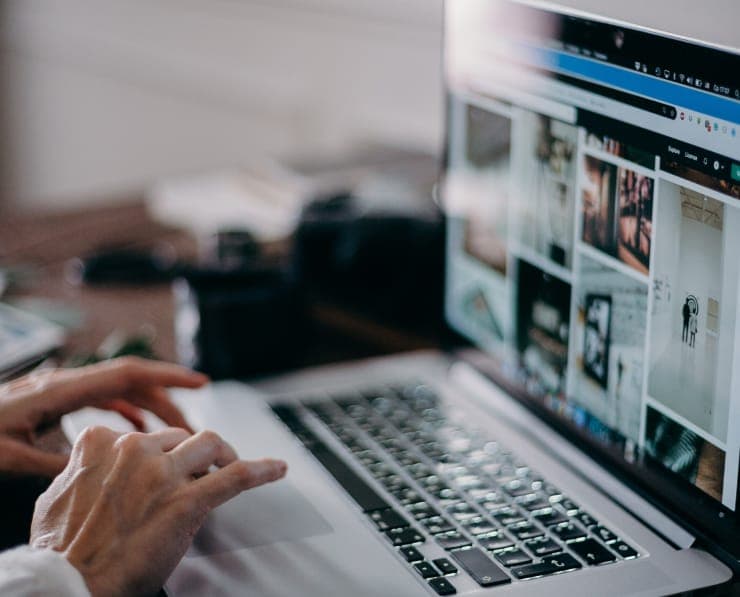 16. Traceability between the Test Basis and Test Work Products
3:00

6. Benefits and Risks of Test Automation
7:00

Test coverage is an essential part of software testing. It's defined as a metric in software testing that measures the amount of testing performed by a set of tests. By "amount of testing," we mean what parts of the application programme are exercised when we run a group of tests. In simple terms, test coverage measures the effectiveness of our testing. So when we can count the things that are bonded in the application and also tell whether the test cases are covering those things in the application, then we can say how much our test cases have covered. So for example, if we have four features and we test only three of them, then our test coverage is 75% of the features. Or if we have 1000 lines of code and our tests have visited or exercised 600 lines of those lines, then our test coverage is 60%. So the effectiveness of testing is not measured by the number of test cases, but rather by how much those test cases can cover. You can have 100 test cases that cover 50% of your software. You can add 100 more test cases, but test coverage would still be 50%. And you can add just one more testcase, which will increase test coverage to 100%. So it's not about the quantity, but the quality of the tests. Measure software testing, so what are the bars of the software that we can measure for coverage? Requirements coverage means that software is being tested against all the requirements. Structure coverage includes each design element of the software being tested: classes, functions, and implementation. Coverage: has each line of code of the software been exercised during testing or not? But how can we know which requirement has been tested? Well, we need some sort of map that will show traces between each requirement and each test. Such traceability will help identify which requirements have been tested by which test case and which requirements have not been tested at all. Such traceability concepts can be applied between requirements, design elements, lines of code, test cases, and so on. So why do we do test coverage? We perform test coverage analysis for two reasons: to identify areas in specified requirements that are not covered by our tests and to determine where more test cases are needed to increase our test coverage. Also, we can measure how a change request will affect the software by identifying a quantitative measure of the test coverage, which is an indirect method for quality check. And last, identifying meaningless test cases that do not increase coverage.

We have talked about what and why to test. Let's talk now about how to do the testing. A common misperception of testing is that it only consists of running tests, meaning executing the software and checking the results. But instead, software testing is a process that includes many different activities. Test execution, including checking the results, is only one of these activities. For example, prior to test execution, we must decide what we want to achieve with the testing and establish clear objectives. Then we design the tests and set them up. During test execution, there is some work needed to record the results and check whether the tests are complete. To do proper testing, one should go through various test activities. We call those activities the Test process. Usually, you will go through all the steps or activities. The appropriate specific software testing process in any given situation is determined by a variety of contextual factors. So you might put more effort into one step than the other. The most important thing is to decide how we should perform the test process to achieve its established objectives. These sets of test activities are the test process. Which test activities are involved in this test process? How these activities are implemented and when they occur may be discussed in an organization's Strategy We will talk more about test strategies in the Test Management section. Now let's talk about the test process in context. The following videos describe general aspects of organisational test processes in terms of the following test activities andtasks test worker products What we will create during those activities traceability between the test bases and test work products, meaning how the various test work products reference each other and reference the test basis, which are the documents that we use as a basis or reference to perform the testing, like the requirements and the design document. ISO Standard for ISO IEC 29119 Two so testedprocesses are described in ISO Standard 29119 Two. Let's talk about the listed activities and tasks first.

But for now, test planning is where we define the objectives of testing, decide what to test, decide who will do the testing, how they will do the testing, define the specific test activities in order to meet the objectives, and define how long and when we can consider the testing complete, which is called the exit criteria. This is when we will stop testing and give a report to the stakeholders to decide if testing was enough or not. All these, within constraints imposed by the context of the project test plans, may be revisited based on feedback for monitoring and control activities. Next, test monitoring and control. We will also talk more about test monitoring and control in the test management section. But for now you need to know that test monitoring is the ongoing activity of comparing actual progress against the test using any test monitoring metrics defined in the test. If there are any deviations between what's actually happening and the blend, then we should do test control, which is taking any necessary action or actions to stay on track to meet the targets. Therefore, we need to undertake both planning and control through our test activities. Remember the exit criteria that were defined during test planning. Well, during test monitoring and control, we should always evaluate the exit criteria to see if we have met them yet or not yet.Evaluating exit criteria is an activity where test execution results are assessed against the defined objectives. For example, the evaluation as a criteria for test execution as part of a given test level may include checking test results and locks against the specified coverage criteria, assessing the level of component or system quality based on test results and logs, and determining if more tests are needed. For example, if tests designed to achieve a certain level of product risk coverage fail to doso, necessitating the creation and execution of new tests, Test progress against the plan and the states of the exit criteria are communicated to stakeholders in test progress reports, including deviations from the plan and information to support any decision to stop testing. The test manager then will evaluate the test reports submitted by various testers and decide if we should stop testing or if testing in a specific area should continue or not. For example, if the criteria were that software performance speed be eight seconds per bare web page transaction, If the speed is below ten seconds, meaning that the criteria are not met, then there are two possible actions. The most likely option is to employ extra testing activities until we achieve the desired performance. The least likely action is to change the exit criteria, which will require approval from the key stakeholders in Agile Life and the executor map to what's called the definition of done. Again, we will talk more about test monitoring and control in the test management section. 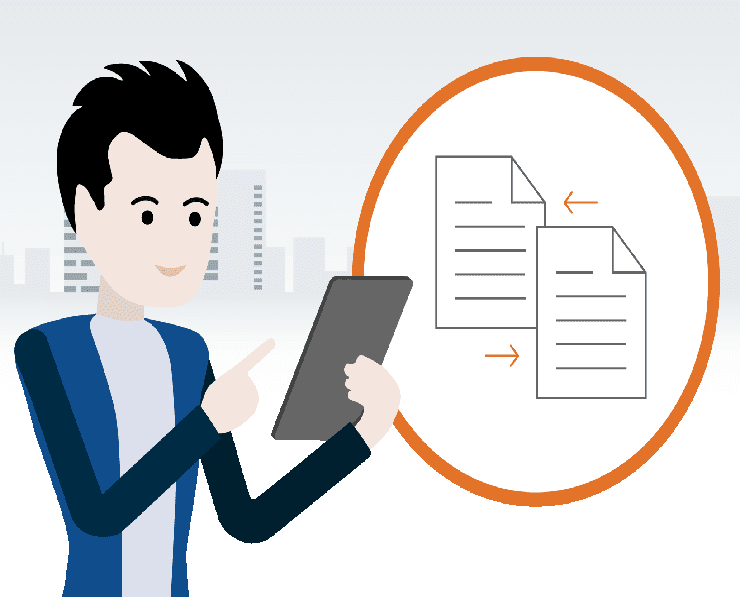 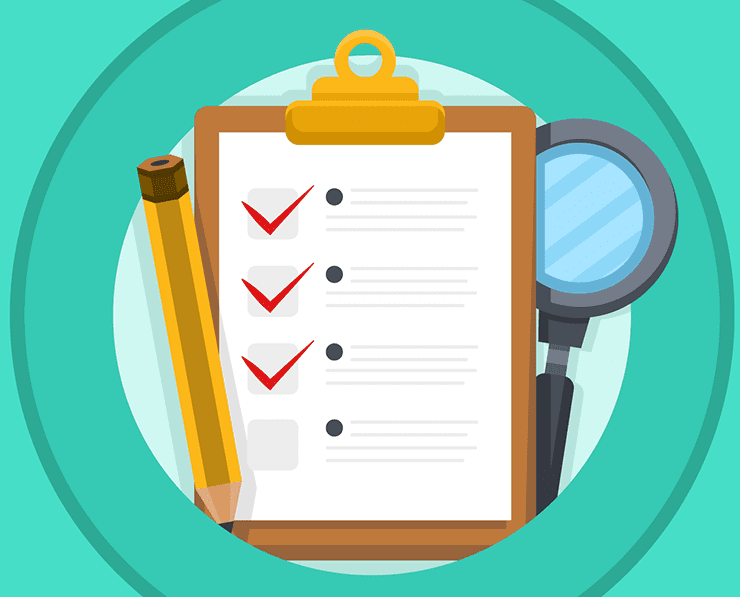 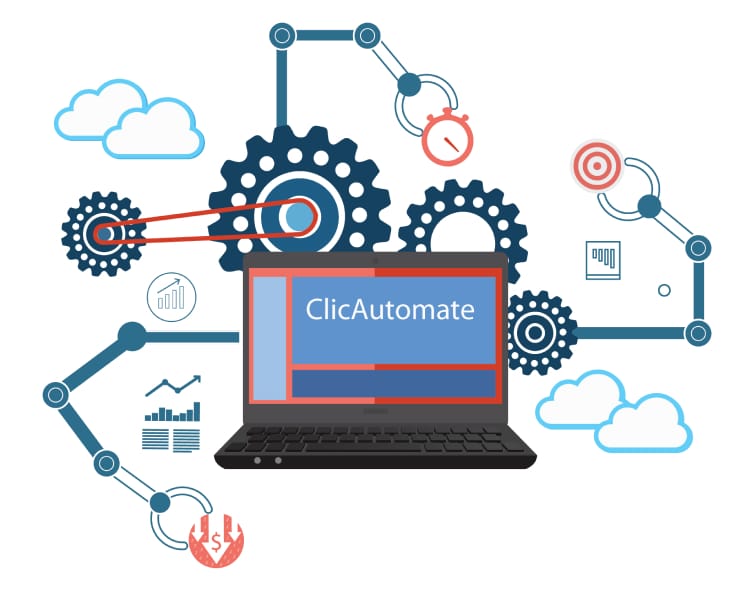 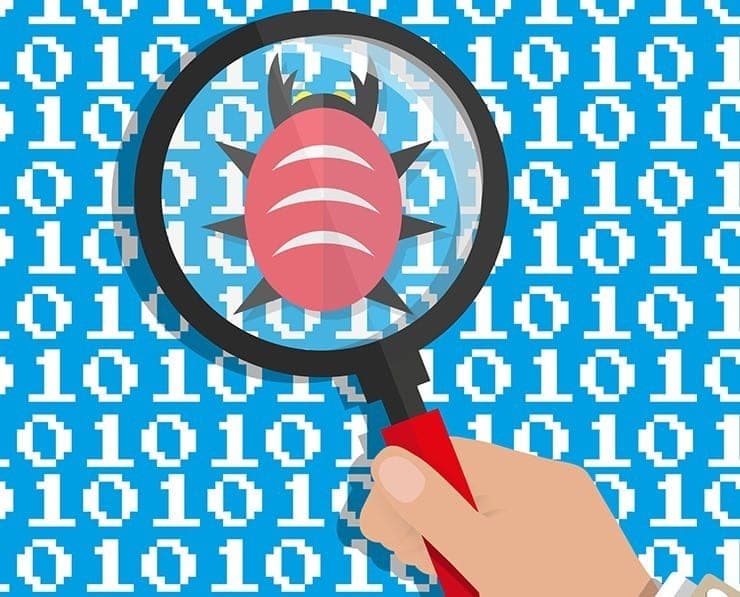