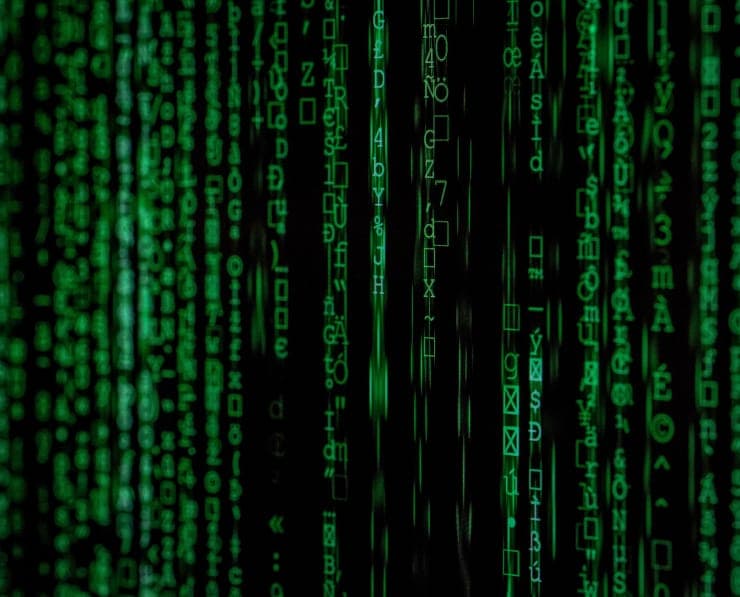 Now we've talked about Solaris Eleven booting to a small degree, and really we've focused on X86 platforms, and as part of this installation process, we're going to talk about accessing the open boot prompt, or OBP, which has been around for a little while, at least since Solaris Ten at least.And what we have is what is usually used on the Spark platform. We're just going to touch the OBP a little bit. We're going to talk about starting up and shutting down Solaris 11 both on X86 and Spark platforms a bit later. So this is just basically telling you what open boot prompt" or OBP really is. Now the PROM, which stands for programmable read-only memory That's the system firmware, and we really want to open the boot PROM on the Spark. Now, as we've seen on X86 platforms, grab. You haven't seen that yet, but you probably will before this course is over with. You'll be familiar with it. Right now we're going to talk about the OVP just a little bit to kind of familiarise you with it. Now the OBP is basically used to access the boot device on a Spark platform and transfer the boot archive to the system memory. Now this process is called bootstrapping, and you've probably heard of it before. Even PCs use bootstrapping a little bit differently, but they use bootstrapping to load the executable software into memory that boots the computer. Now there are a couple of different commands that you can use with the open boot prompt, or OBP. And again, don't get wrapped around the axle with these just yet. We're going to talk about starting up and shutting down the system later on in the course. The boot command is one of those, and you can use this with parameters. For example, you can say boot net at the prompt, and it will boot into a network type of boot. In other words, it will go out and find a DHCP server and possibly boot from a network image. There are some other commands that you can use as well. The E PROM utility is used again on a Solaris box to set the PROM parameters. It can set network parameters, network boot parameters, and the boot device itself, and so forth. Monitor is another command that we use to access the prompt; we'll cover it a little bit later as well. And there are also other commands that we can use that really aren't part of the E-Prom Monitor, but they access the Prom in certain ways. For example, Banner can tell you what version of the PROM you're running, or in other words, what version of firmware you're running. There are several other commands and options available at the prompt for configuring boot devices. Look at Scuzzy devices, get device IDs, and things like that, and they all access the boot PROM firmware, the open boot PROM. So we'll talk about these a little bit as we go through the course. And you'll probably learn a lot more when we talk about starting the system up and shutting it down. This will be discussed over the course of several sessions. So this is just an introduction to the open boot prompt, what it is, and kind of what it does for you. And really, we see this on a Solaris Eleven box that's installed on a Spark platform, not so much on an X86 platform. And you'll notice that as we progress through the course, the majority of the discussion will most likely be X86-focused because that's where the community is heading. That's where most of these servers are being installed. Now, Spark is a great platform. It's really fast, but it's not really compatible with a lot of other things—really just Solaris 11 and Solaris 10 and a few other versions of Solaris—and it's really not compatible with any other operating system. And the tendency is to go buy something and install it that can run different things and is more compatible. So the Tenancy is becoming to buy X86 systems and install a wide variety of things on them, of which Solaris 11 is obviously one. So you'll see the course slightly slanted toward the X86 platform, but we will discuss Spark issues and architectures as we go through it. So stay tuned, and you'll get some more information on Spark as we get through the course. You. 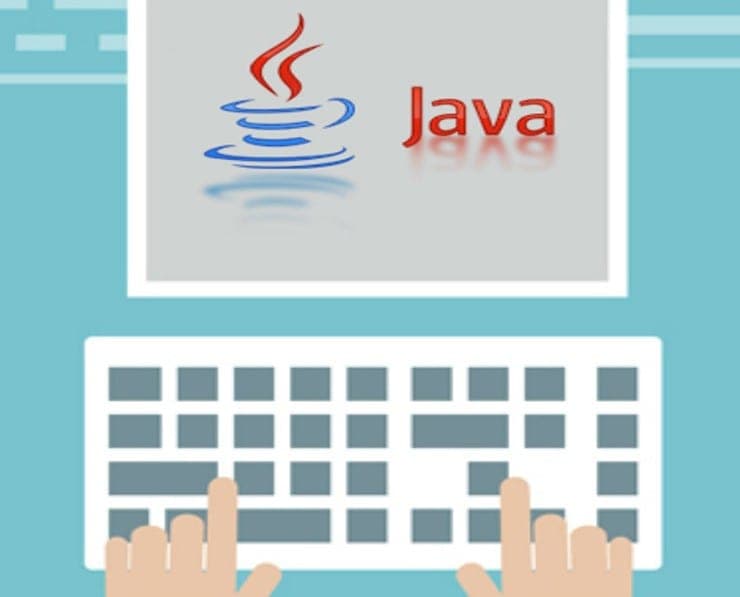 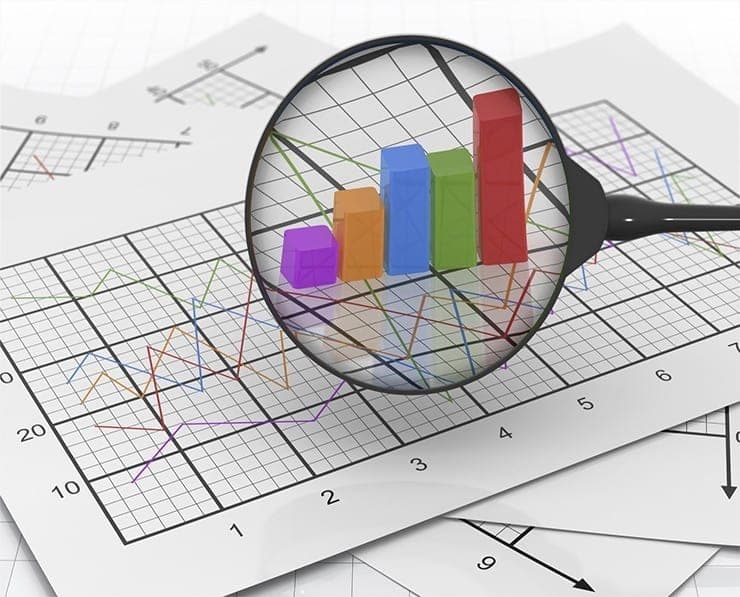 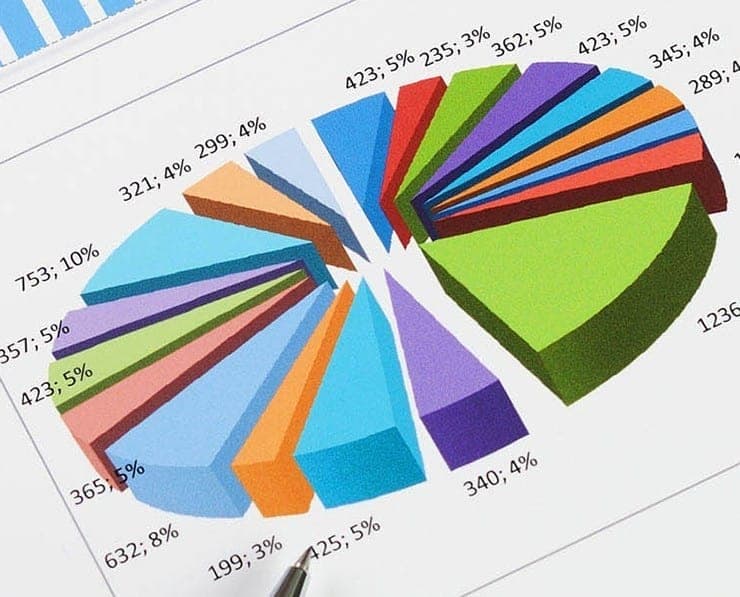 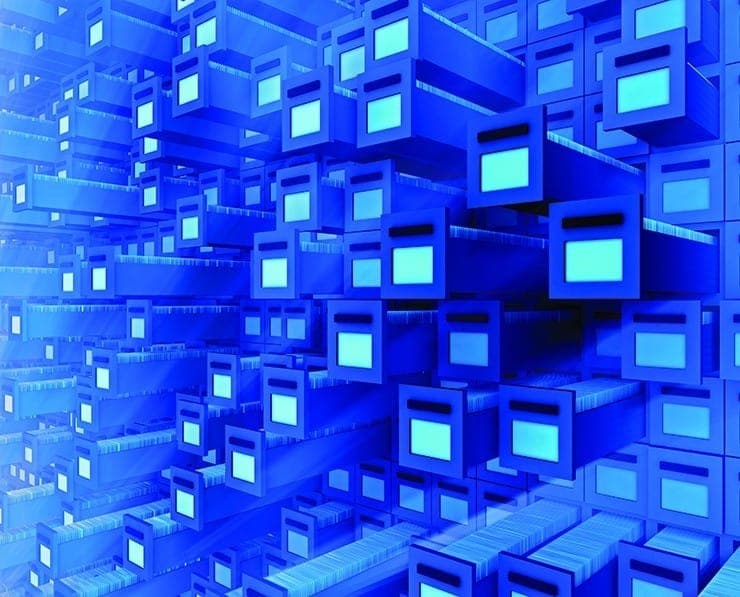 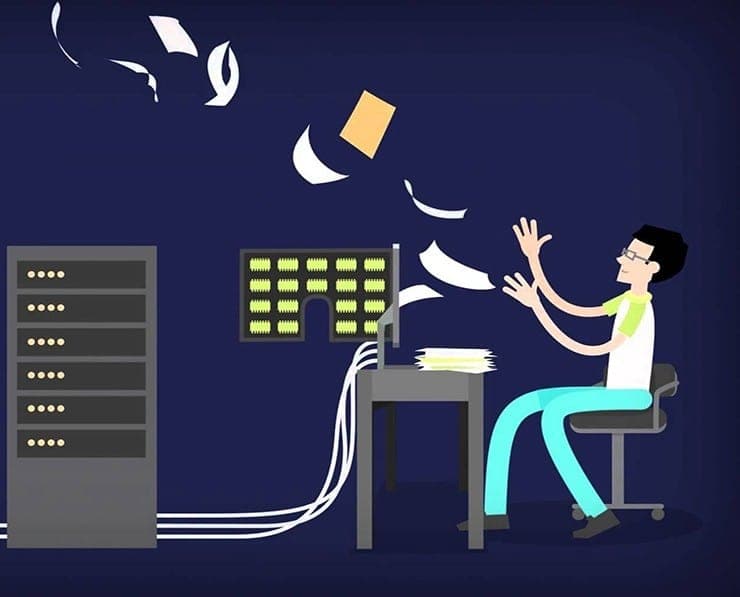 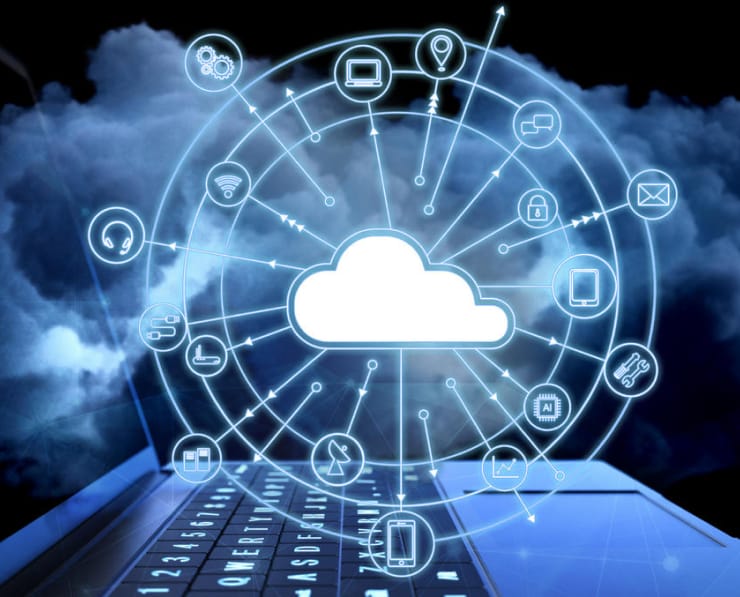