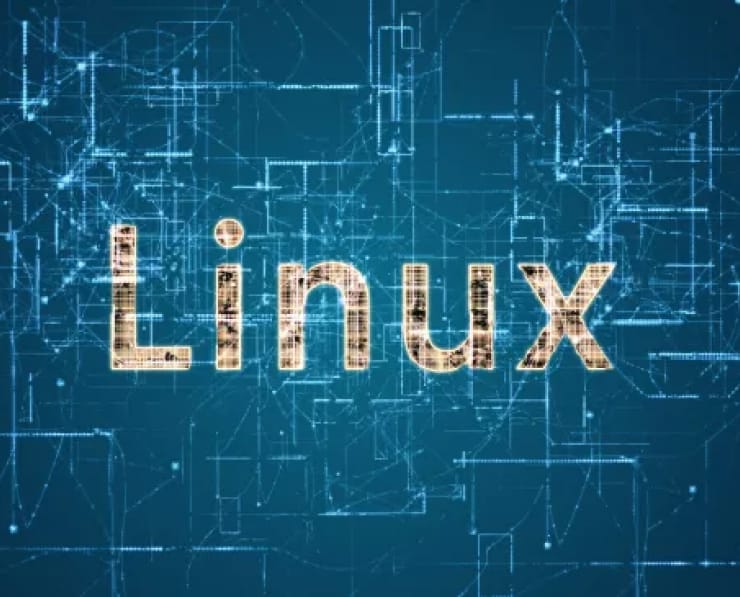 Introduction to the console

1. Directory structure according to FHS
24:00

Gain in-depth knowledge for passing your exam with Exam-Labs 102-500: LPI Level 1 certification video training course. The most trusted and reliable name for studying and passing with VCE files which include LPI 102-500 practice test questions and answers, study guide and exam practice test questions. Unlike any other 102-500: LPI Level 1 video training course for your certification exam.

In this video, we take a look at the device directory. The device directory is the dev directory. Dev stands for devices. We change to the directory with cddev, and let's display the content. We are seeing a lot here. Now it is not important for the test to know what exactly each individual file and directory means. Just this much TTY: these are all prefabricated consoles. We have a file for DVDs here. We have a file for CD-ROM. We have the hard disk. One is a partition on the hard drive, SD two is another partition, and so on. Then we have SR zero. SR Zero refers to the CD Rom.So these are individual files that basically reflect the device. Devices are also shown as files. In Linux, there is this term, "udef." You can see that in the overview on the LPI page. By the way, UDEF is written as follows udef stands for user space development, and it's a programme with which Linux manages the device files. UDF automatically manages the dev directory. When a hot-plug device, such as a USB stick, is plugged in, udef uses information from the file system to locate the hardware data. It reports this to the so-called Bieber system, and this creates a new device file under Death. So we don't have to lend a hand here ourselves. It all runs automatically, and you just have to know what's behind it. Perhaps a short digression on hotplug and coldplug devices LPE would like to know that too. What is the difference between hotplug and coldplug devices? A hot plug device is a hardware device that can be connected to the system during runtime and also be used immediately. For example, a USB stick. You insert a USB stick while the operating system is running, and you can then use it immediately. A code-plugged device is a device that can only be plugged in when the computer is switched off. That would be, for example, an ED hard drive that would have been installed separately. You can't do that during runtime. That is the difference. I mentioned earlier that when a hot plug device is plugged in, udef gets the information from this directory and reports this to the Debus system. What is the DEBUS system? DEBUS is a programme that sends messages back and forth between different applications and informs them about events. Udef uses, for example, Debuff to inform the user and the system when new hardware is connected. If a USB stick is inverted and the user receives a message on the screen that a USB stick has just been inserted and it is now available, then this message comes from the Diva system. Okay, that was a little digression into the device files. As I said, we don't have to know more for the exam, so I will see you in the next video.

Two commands are still on our list in this last video. On the one hand, there would be the command lspci. As always. Let's take a look at the main page. PCI lists. all PCI devices. So we simply enter, and the system displays a list of all PCI devices on my system. There are a few options here. I think the most important ones are with the option v, called "both." Both are very common with a large number of commands, but not with everyone. Both show us a more detailed view of the outcome. And when we compare that, we see very clearly that we get significantly more information with the V option than without. So this is without the V option and now follows the V option. Here we have much more information than before this one.With this command, you can even enter it both twice or three times, which makes it even more detailed. We can use Lspcivaled than with RCI only one V. And then we have the possibility to use it with three Vs. and that would be the most detailed view there is. However, this is a special feature of lspci, and it does not apply to other commands. Another interesting option is the K option, lspci. the PCI devices, including the modules they use. We can see it here. Kernel driver in use is this one, and that is because of the K option. As the last command on the list, we have the command lsusb. We take a look at the main page, "list USB Devices," so lspci is for listing PCI devices. LSUSB is for listing USB devices. We just entered LS USB again and have buses one and two. And we have device one on bus one anddevice two devices are attached to bus and onedevice is attached to bus zero zero one. With the appropriate options, we can display the output in more detail here too. The view option works again. lsusb four. It stands for both. And here we have detailed information regarding buses and devices. instead of V. You can also choose the long form for both, but then you have to use two times the minus. So lsusb for both, and the result is the same as lsusb. Okay? For example, we can also specify that only the devices on bus two should be displayed. We can now specify that only the devices or a single special device be shown or displayed. You can choose the option S, or maybe LS USB. And we only want to show bus two. So it is, and the device has two. The result is now only bus two and device two. We can use Bus Two and Device One. Then that is shown. And if you just use bus two, then it only shows us bus two and device two. Or another possibility is that we can only display USB devices from a certain manufacturer. We see that the individual devices are displayed with an ID. The ID in front of the column is the so-called vendor ID. This one, this one, this one These are vendor IDs. And this is unique for every manufacturer. After the colon, we find the product ID. This one, this one. So we could now enter LS USB with the option D. And maybe we'll use this manufacturer ID 26 B. And the colon is important here. And now it only shows us the outcome for the manufacturer. With this manufacturer ID, you can, of course, combine the options. For example, we can type in LS USB with the option V for detailed information. And we only want to see the details of bus one, device one. Then here are the details: bus 2, device 1. And here's some more information. Another interesting option is the T option. Lsusbt stands for tree and shows us a tree view. The output is, of course, a bit poor in the system. We must not forget that we are using a virtual system here. on a real system with eight USB slots. The view would, of course, be a bit more meaningful. But I think what I want to show you here is bus two, port one with device one, and device two. And then we have to take a tree view. Okay, that's it for the first topping. We'll see you in the next Then it's about starting the system. 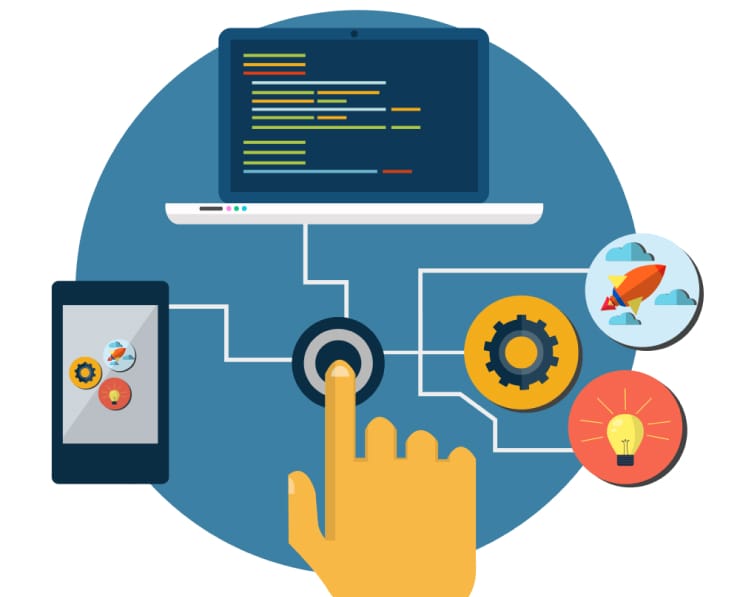 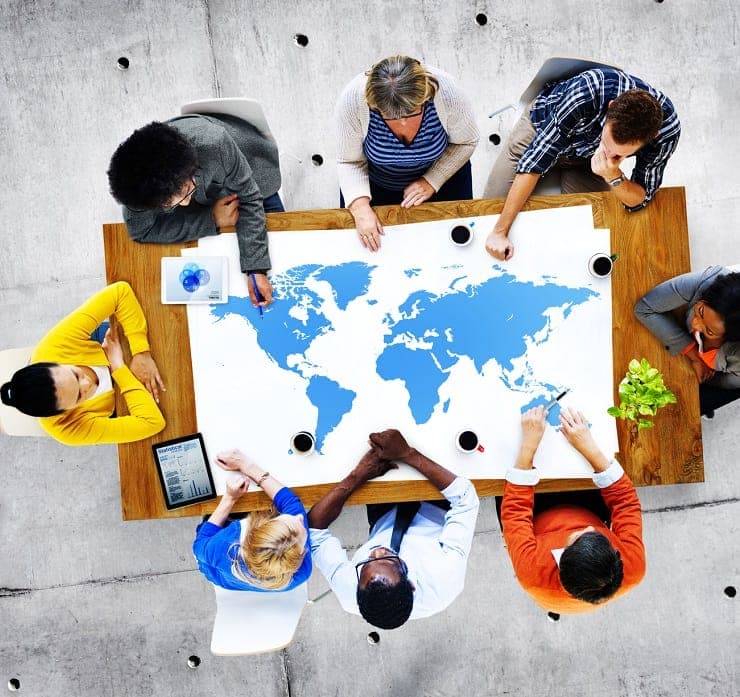 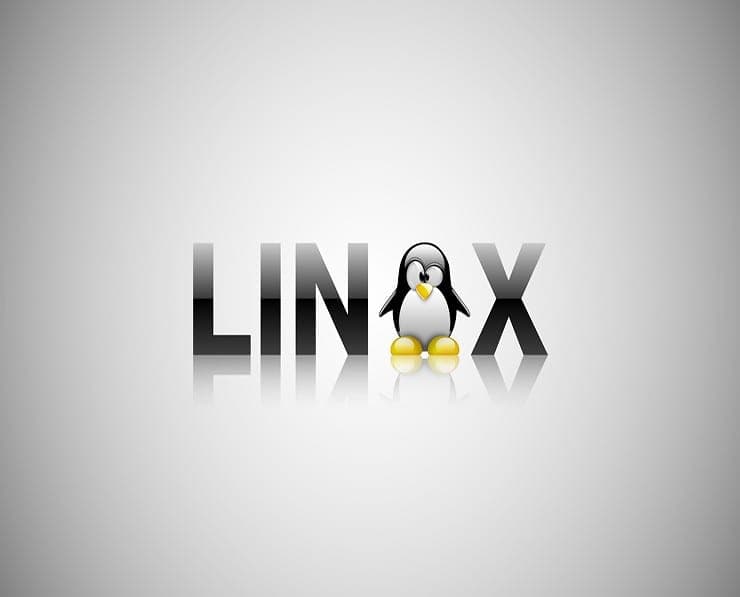 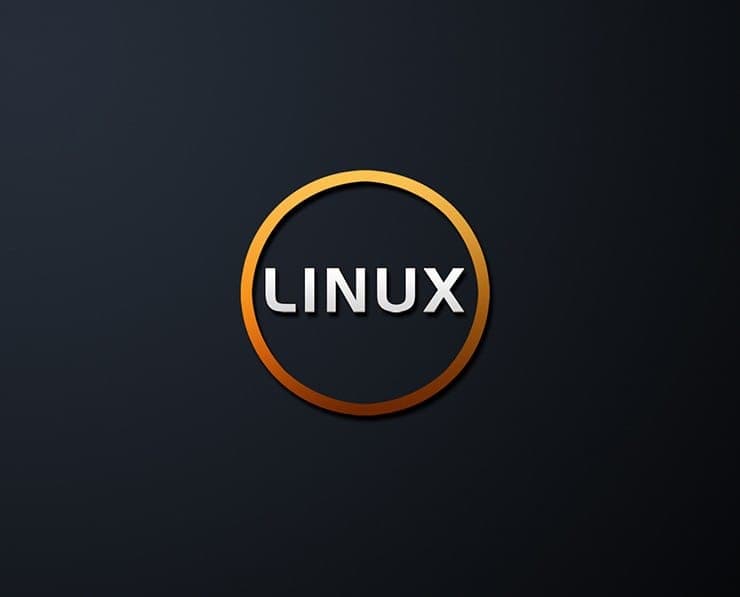 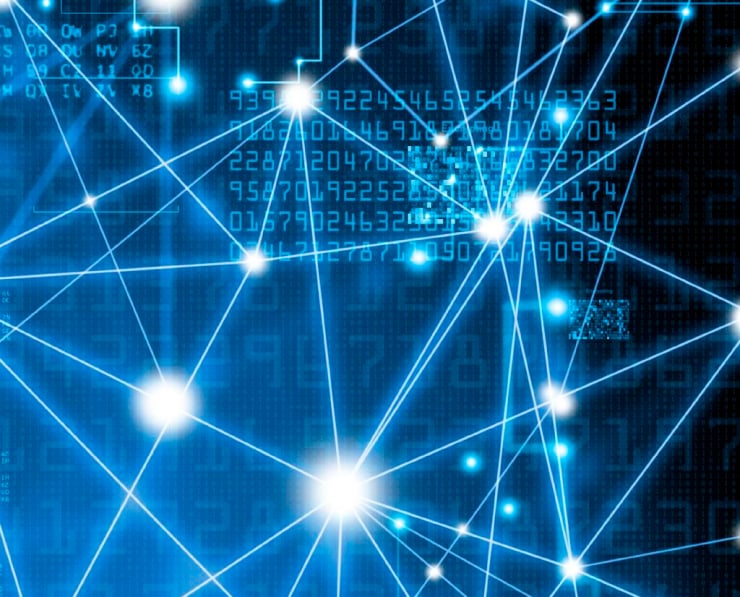