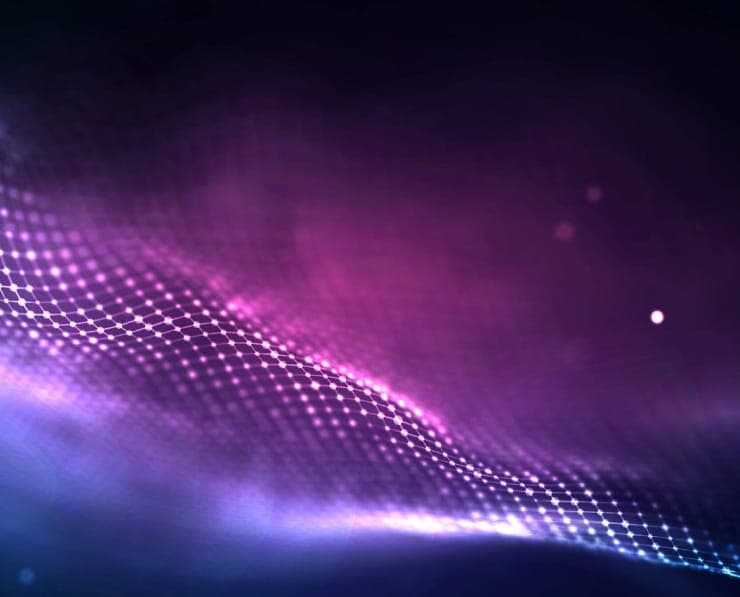 Organization-Wide Planning and Deployment (BOK I)

14. Design of Experiments (DoE) - Half Factorial, Confounding and Resolutions
18:00

Organization-Wide Planning and Deployment (BOK I) 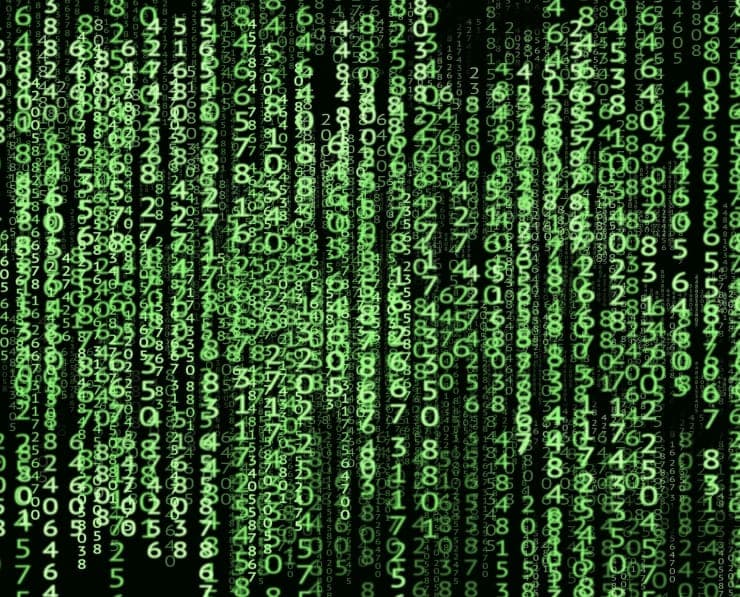 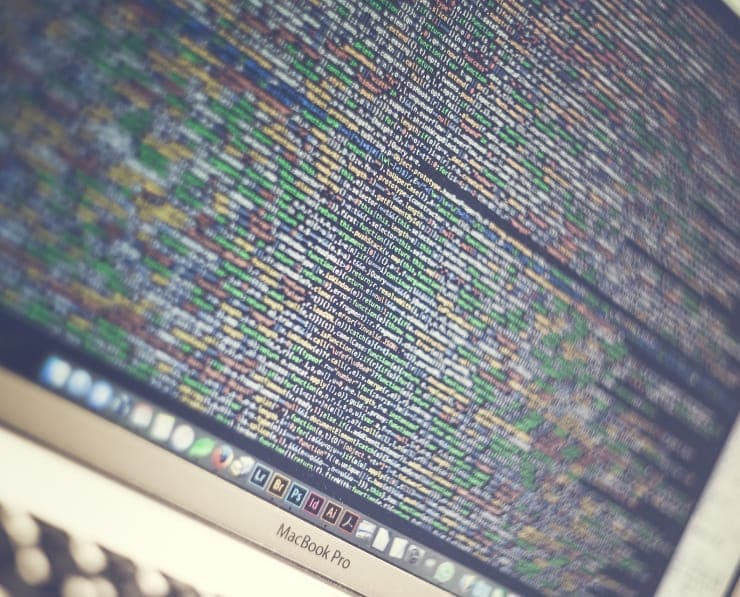 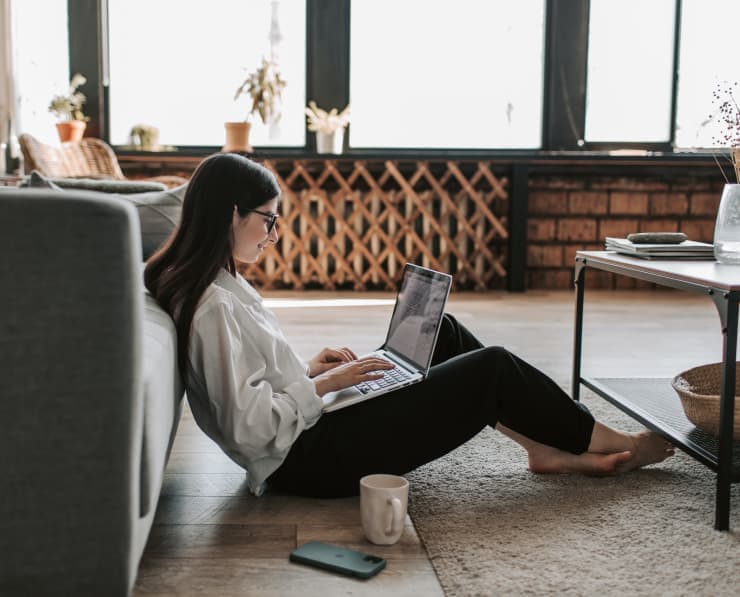