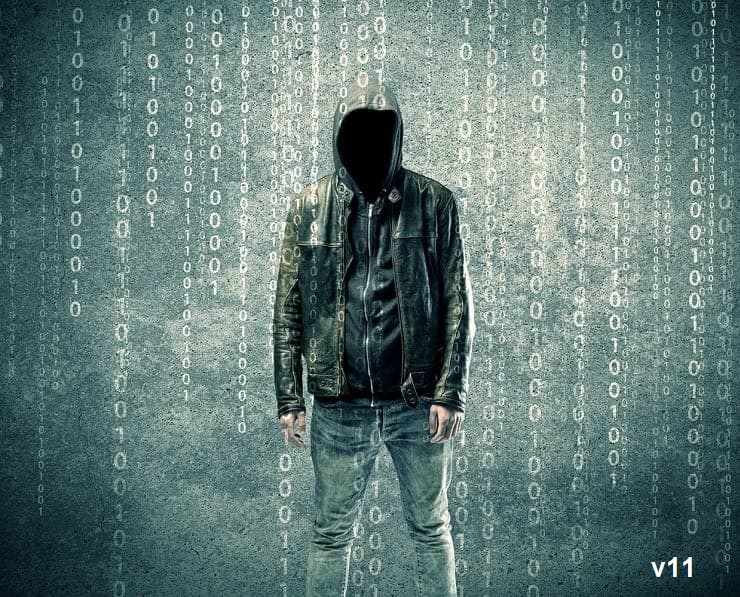 Setting Up a Hacking Lab

3. Connecting a Wireless Adapter To Kali
7:00

4. Deauthentication Attack (Disconnecting Any Device From The Network)
8:00

1. Installing Windows As a Virtual Machine
6:00

11. Doing All of The Above Using a Graphical Interface
10:00

15. Wireshark - Capturing Passwords & Anything Sent By Any Device In The Network
8:00

2. Detecting suspicious Activities In The Network
6:00

1. Installing Metasploitable As a Virtual Machine
5:00

5. Exploiting a Code Execution Vulnerability to Hack into a Remote Server
10:00

8. How to Protect Yourself From The Discussed Delivery Methods
4:00

4. Discovering Emails Of The Target's Friends
4:00

1. Ex1 - Generating a Backdoor That Works Outside The Network
5:00

2. Configuring The Router To Forward Connections To Kali
7:00

7. Pivoting - Using a Hacked System to Hack Into Other Systems
8:00

4. Discovering Websites On The Same Server
4:00

6. Preventing The Above Vulnerabilities
7:00

5. Discovering SQL injections in GET
7:00

8. Extracting Sensitive Data From The Database (Such As Passwords, User info...etc)
4:00

4. What is MAC Address & How To Change It

Now that we have enabled Monitor Mode on our wireless interface, we are able to capture all the WiFi packets sent within our range even if the packet is not directed to our computer, even if we're not connected to the target network, and even without knowing the key or the password to the target network. So all we need right now is a programme that can capture these packets for us. The programme that we're going to use is called Aerodompi. It's part of the aircraft NG suit, and it's a packet sniffer. So it's basically a programme designed to capture packets while you're in Monitor Mode. So it will allow us to see all the wireless networks around us and show us detailed information about their Mac address, channel, encryption, clients connected to them, and so on. So let me show you how we're going to use it. First of all, you need to enable Monitor Mode on your wireless adapter as shown in the previous lectures. So if I go to my Kali machine and runiwconfig to list all the wireless devices on this computer, you'll see that I have an interface called Mon Zero, and this interface is in Monitor Mode. Now, depending on how you enabled MonitorMode, this could be called Land Zero or Land Zero 1, it doesn't really matter. You just want to make sure you enable Monitor Mode using one of the methods shown before, and then use the name of the adapter that is in Monitor Mode when you run Arrow dump Ng. Now, to run Arrow Dump NG, we're just going to type the name of the program, which is Aerodomp NG, followed by the name of my wireless adapter in Monitor Mode, which is Mon Zero, as you can see in this picture. So the command is very simple. We're typing in the programme name, which is Arrowdump ng, followed by the name of my interface in Monitor Mode; if I hit Enter, you'll see that it'll start working, discovering all the wireless networks around me and displaying useful information about them. This programme will continue working unless you quit it, and to quit this program, you have to press Control C from your keyboard. You can actually use Control-C to quit any running programme in your terminal. Now that we stop the program, let's analyse the output so we understand what it's showing us. So first of all, if we look at this column, the ESSID column, it should be a little bit familiar to you. And basically, this shows us the names of the wireless networks around us. So if I just go to my Mac machine and look for wireless networks, you'll see the same names that we see in here displayed under the ESSID. Now, all of the other columns show us more information about the network name that you see here, and this information will actually be very useful to us as we go through the course. The first column, the BSSID, shows us the Mac address of the target network. Next we have the PWR. So this is the signal strength, or the power of the network. Now, the higher the number, the better signal we have. So for example, the network with the best signal right here is this one. Next we have the beacons. These are frames sent by the network in order to broadcast its existence. So every network, even if it's said to be hidden, always sends these types of frames, basically broadcasting its existence and telling all the wireless devices around it that it exists. I have this BSSID. I work on this channel, I use this encryption, and my name is this. Next we have the number of data packets or dataframes, and these are the useful packets that we'll talk about later on once we get to the cracking section. This column represents the number of data packets that we collected in the past 10 seconds. Next we have the channel, which is the channel that the network works on. So, for example, this network right here, the test AP, works on channel six, this network works on channel one, and so on. Next, we have the maximum speed supported by the network. The encryption is a very important column and itshows us the encryption used by the network. So we can see that the TESTAP network is using WPA. We can see we have a network that uses the Web. We can see this network right here; it's an open network. So it doesn't use encryption. We don't even need a password to connect to it. And we can see we have a WPA-T2 network right here. Cipher is the cypher used in the network. So we can see here that we have CCMP, we have Web, and we have CCMP. Again, here is the authentication used on that network. And in here we can see its PSK, preshared key, and management key for this network. Don't be concerned about the ink decipher and the odd. We will talk about breaking into all these networks—Web, WPA, and WPA Two—in the Gaining Access section. And finally, you can see we have the ESSID section, which shows the name of the network. So this is what you see when you look for networks in your network. Manager, so that's it for this lecture. I just wanted to give you a quick look at how to discover all the networks around us using Aerodomp. Don't worry about aerodomping too much now. We're going to be using it a lot in the next lecture, and you'll get very comfortable with using it as we go through the course. 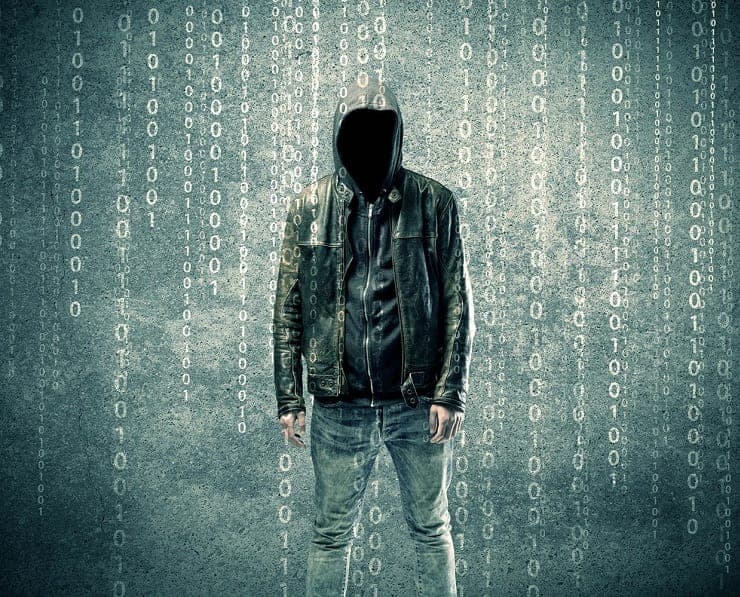 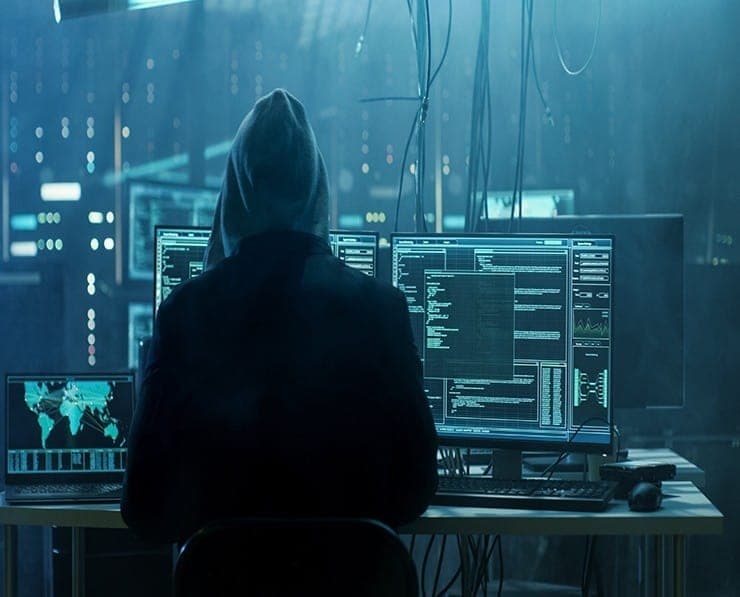