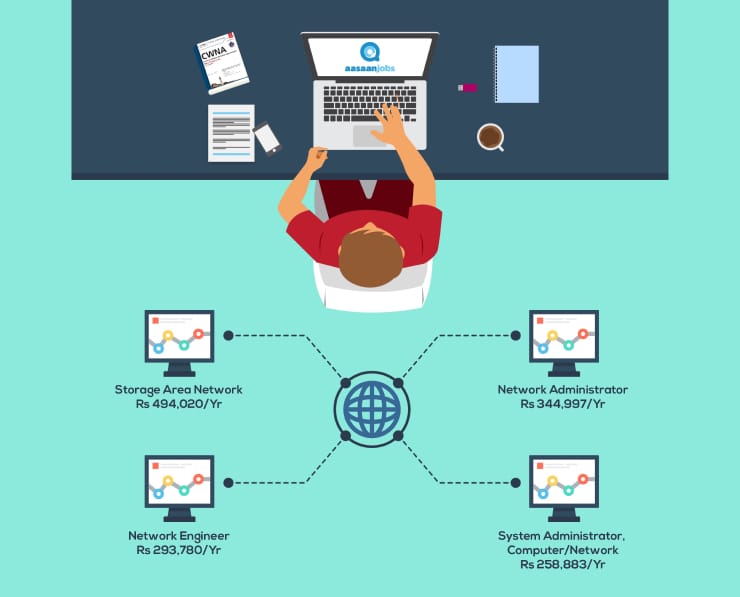 Security and Compliance for SysOps

Okay, this is super important for the exam to know how Cloud Watch is linked to ECU. super, super important. So let's go ahead and see this. AWS provides some metrics for your easy-to-instances, and AWS will push these metrics for you. You have some basic monitoring, such as the metrics being collected at five-minute intervals, but you can enable detailed monitoring, in which case these metrics will be collected at a 1-minute interval. And these metrics include CPU, network disk, and a status check metric. Remember these four. They're very important. Then you'll be able to use custom metrics. By definition, they are yours to push. They're custom. And so the basic resolution of your customer metric is 1 minute, but you can go into a high-resolution customer metric, which is all the way to 1 second. You may want to push custom metrics for ease of use, but that includes RAM or application-level metrics. For example, if you do that, then you have to make sure that your EC2 instance does have an IMRole that allows it to push metrics to Cloud Watch. So all the metrics included for ECTwo are ones you need to know them.So the first metric you need to know is CPU. We will get the CPU utilisation as a metric, and in case we have T-2 or T-3 instances that burst, we can get the credit usage for the burst and the credit balance for the network. We're able to figure out how much network is going in and out of our instance for the status check; it's basically checking whether or not our instance is healthy. We got an instant status, which is Amazon checking if the ECQ VM is working, or a system status, which is Amazon checking if the underlying hardware is working. and so these are very important ones. These are Amazon health checks, so you don't have any controls over that, but it basically gives you an idea, and you need to be able to differentiate between your instance status and your system status. Finally, only instance stores supported instant stores for two instances. We get disc information; we'll get the read and write operations, or bites, for our instance store. And finally, RAM is not included in the AWS EC. Two metrics. This is a common question at the exam. They ask you: Can you get the RAM from CloudWatch? No, you cannot. AWS does not push the RAM usage in Cloud Watch. It is for you to push. Okay, so let's have a look at our monitoring metrics, for instance. So we are going into this monitoring tab, and then we can have a look at all the metrics in there, which I can add into a cloud dashboard to make it a little easier to see. So I can create a new dashboard, which I'll call Easy Metrics. And okay, click on "Add to Dashboard." And that's my Dashboard name. I just got an easy two. And then click on "Create. Here we go. and then add to the dashboard. So I am in my dashboard from Cloud Watch, and we can have a look at all the metrics. So first of all, we know the CPU utilisation rate. So this is something that can be varied between zero and 100%. And this is a very common metric to monitor status checks. is going to be something we'll see soon, which is around how to have a look at whether your EC2 instances are having a failure on the hardware level or the software level. As a result, the metrics on failure can be obtained by being between zero and one. Networking in and out is quite obvious, as is how much network goes in and out of your EC2 instance. and number of packets as well. Discrete and disc writes appear to be zero. And it's normal because we have an EBS volume attached to our EC 2 instance. The disc reads and writes metrics are going to be seen on the EBS volume itself. Okay, but if your EC2 instance was a simple two instance with an instance store, which means that the drive and storage are physically attached to your EC2 instance, you'd see these metrics populate. Okay? This is something everyone should know and be aware of. Finally, for CPU credit usage, this is going to be seen here for burstable types of instances, otherwise it will be zero. And we can also have a look at the CPU credit balance. As you can see, as we're not using our IS two instance right now, the CPU credit balance is going up over time. And finally, if you wanted to enable detailed monitoring for each instance, this is how you would do it. So you click on Monitoring and then on Manage Detailed Monitoring, and you can enable it. So this is going to show you graphs with a one-minute period instead of five. So right now this is a five-minute period, but we can go into a one-minute period. But you're going to incur extra costs if you do enable detailed monitoring, which I will not do. Okay, so that's it for this lecture. I hope you enjoyed it, and remember to delete your Cloud dashboard at the end. So delete this dashboard and you're good to go. I will see you at the next lecture.

So let's talk about a way for us to collect metrics and logs from within our EC2 instances. These are the Unified Cloud Watch agents. So this is for virtual servers. It could be for your ETI instances or your on-premise servers. And you're going to connect additional system-level metrics such as the RAM processes, use the space, et cetera. And you can also send the logs to CloudWatch logs because, by default, if you launch an Easy-Two instance, there will be no files or logs that will be sent from the ETI instance to Cloud Watch logs without using an agent. And that agent could be the CloudWatch unified agent. So the idea is that if you wanted to get a memory metric from within your two instances, the only way you could do it is by using the Cloud Watch unified agent. Then, if you wanted to configure your agent, you could do so by using the SSM Parameter Store and storing the configuration in a central location, or you could specify a configuration file. Alternatively, you have a Unified Cloud Watch agent on your EC2 instance and want to send metrics and logs to Cloud Watch. So for this, you would just configure the agent and make sure you have the right permissions. It's also true if you wanted to use a server from within your own corporate data center. So on premise, you would still install UnifiedCloud Which Agent, you would specify the Ian permissions, and then you would be able to push the logs and push the metrics. So they're important because you are interacting with the SSM parameter store as well as the CloudWatch clouds and Cloud Watch metrics services. Then you should be able to have the correction permissions attached to your Im role on your ECU instance or attached to your access keys that are deployed on your on-premises servers. Finally, any metrics pushed by the Unified Cloud to which agents begin with the prefix CW Agent. So this is going to be in this namespace. You can configure and change this, but at least this is the default one. So something you need to know that comes up in the exam is that there is a proxy plug-in on the cloud called Which Agents, and that means that with this proxy plug-in, you're going to collect metrics and monitor system utilisation of individual processes running on your Linux or Windows servers. For example, you will get some information around how much time a CPU will be used by a process, how much memory a process will be using, or the processes that are running directly on your EC2 instance. So you can select which processes to monitor by PID file. So you can get the PID and the process ID number. If you want to filter the processes to monitor again, you can get the name of the process or the pattern, and all metrics related to the statistics of your processes on your Linux or Windows servers will begin with the Proxtat prefix, so proxy underscore CPU time. proxy under CPU usage, and so on. So keep in mind that the only way to get some information about the processes running and social metrics is to use the Unified Cloud Watch agents deployed on your two instances and configured to use that plug-in. So that's it for this lecture. I hope you liked it, and I will see you in the next lecture. 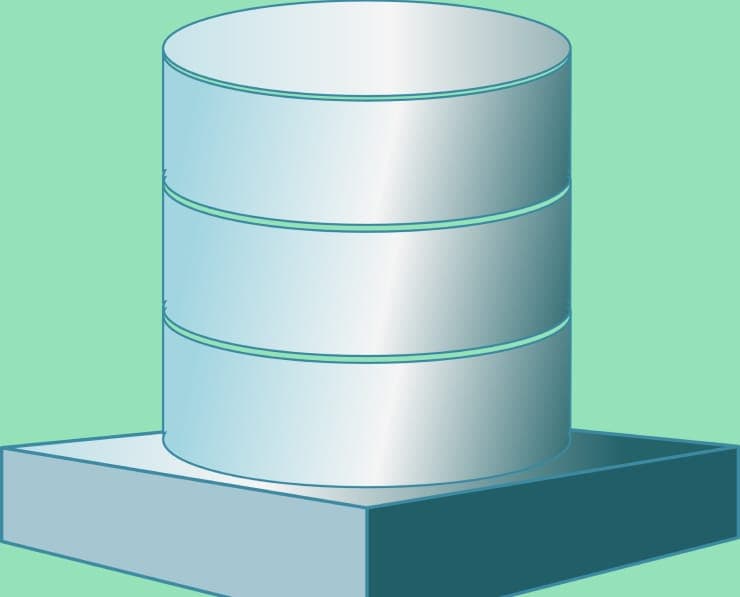 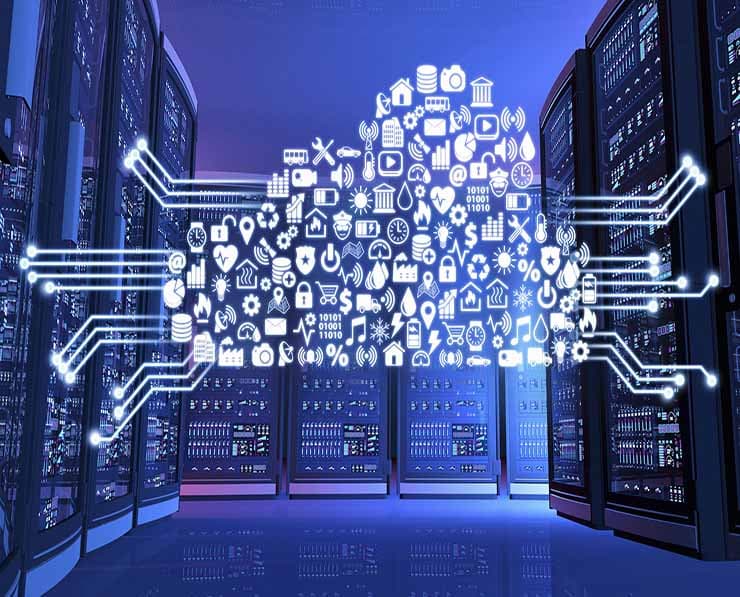 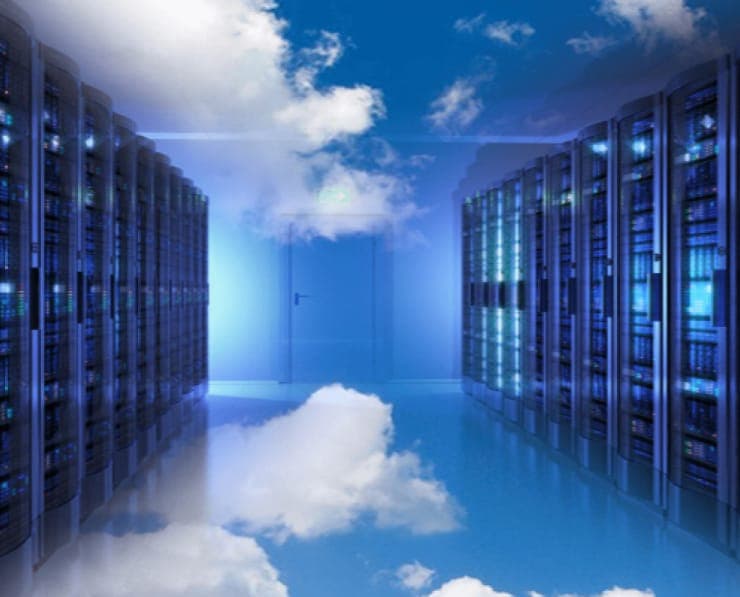 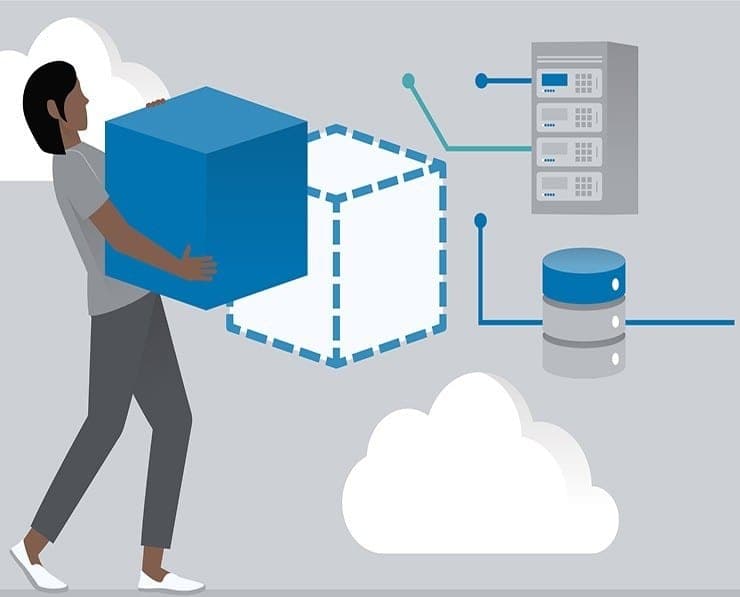 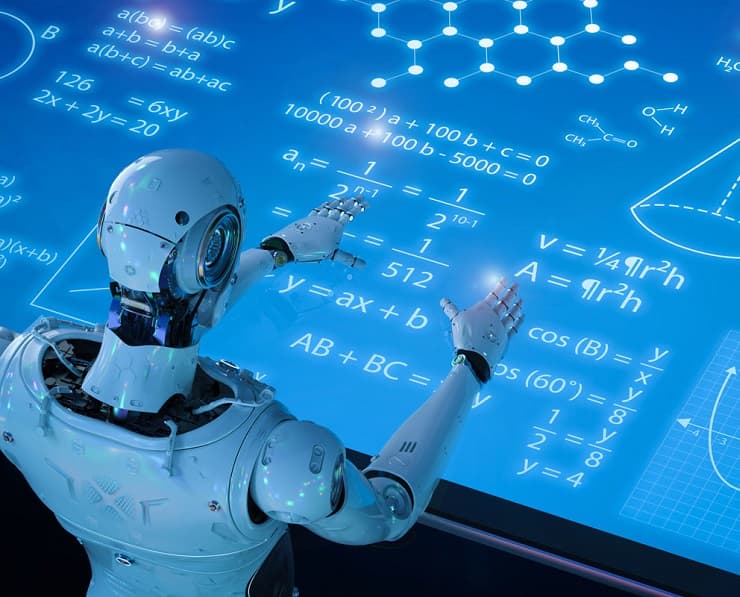 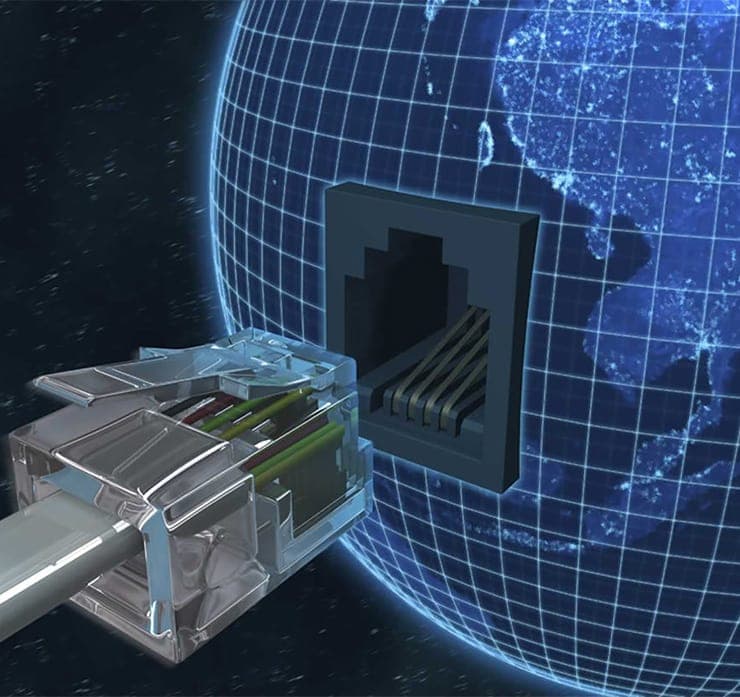 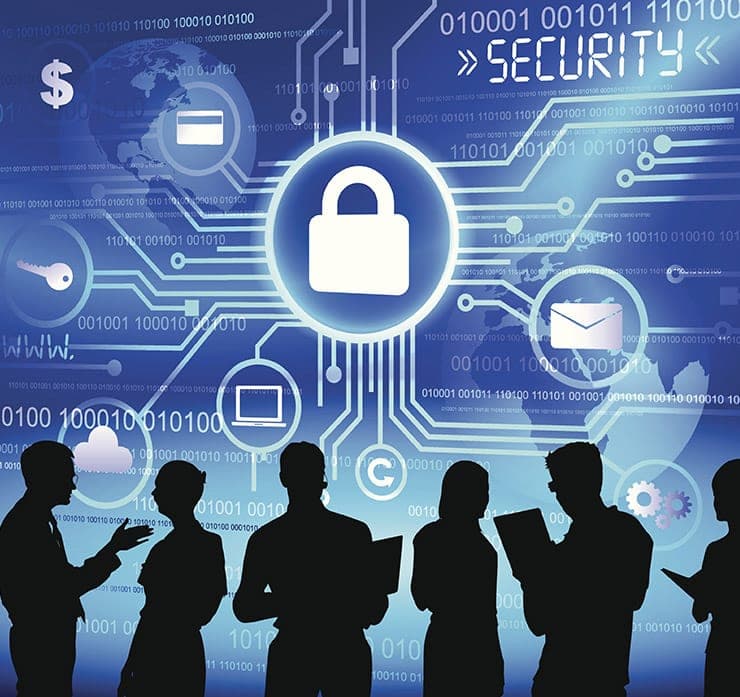